Eurostat's 2021 summary of road freight transport statistics in Europe was published on 29 September. We present an outline of the main lessons in 5 charts. 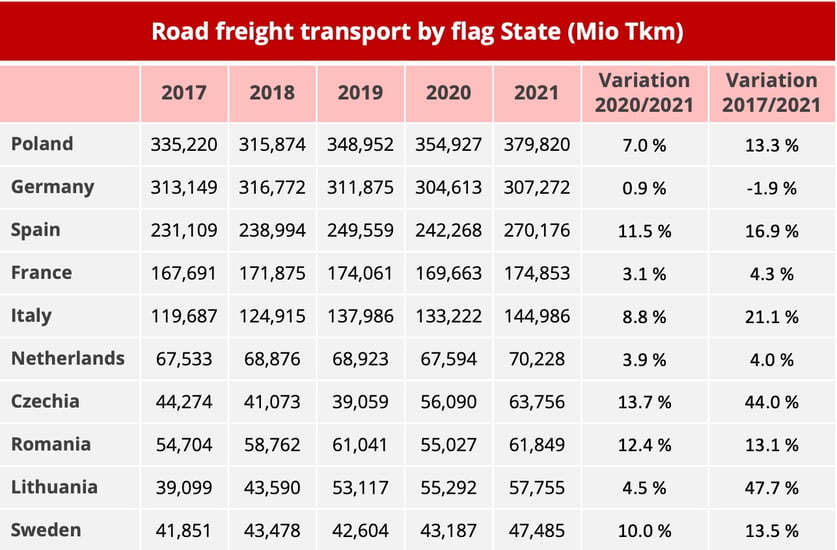 Table 1 - Data source: Eurostat – This table does not include the United Kingdom, which ranked 5th in the EU28 before Brexit.

In the rest of the rankings, the performances of the Czech and Lithuanian States attract particular attention. 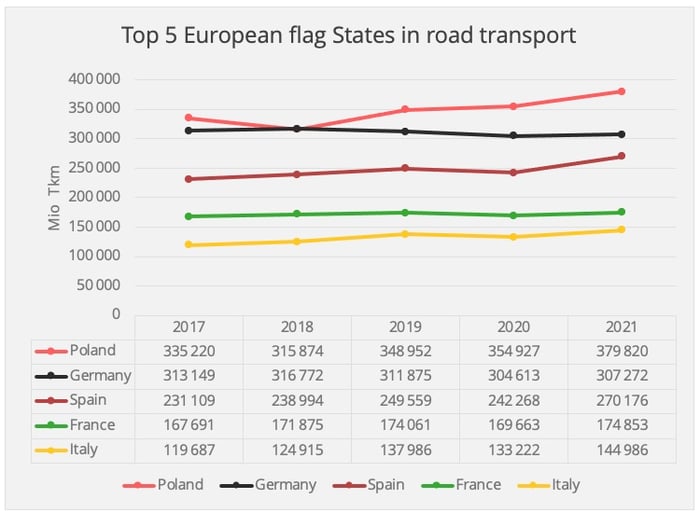 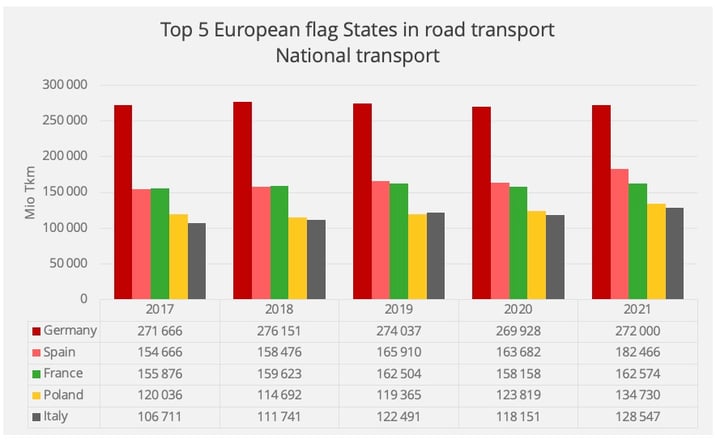 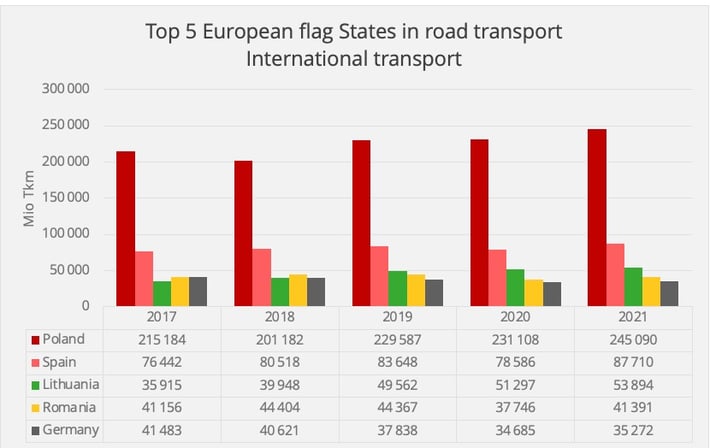 [1] National transport is Road transport between two places (a place of loading and a place of unloading) located in the same country by a vehicle registered in that country.

[2] International transport is Road transport between two places (a place of loading and a place of unloading) in two different countries and cabotage by road. It may involve transit through one or more additional country or countries.